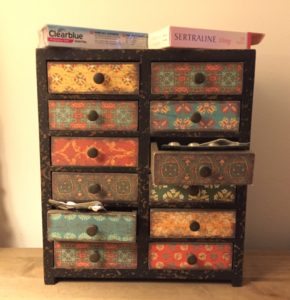 I feel the need to clarify that I’m not suggesting people have terminations instead of taking the pill – but that I need to do this at all just shows how reductive the discourse on this topic tends to be.
END_OF_DOCUMENT_TOKEN_TO_BE_REPLACED